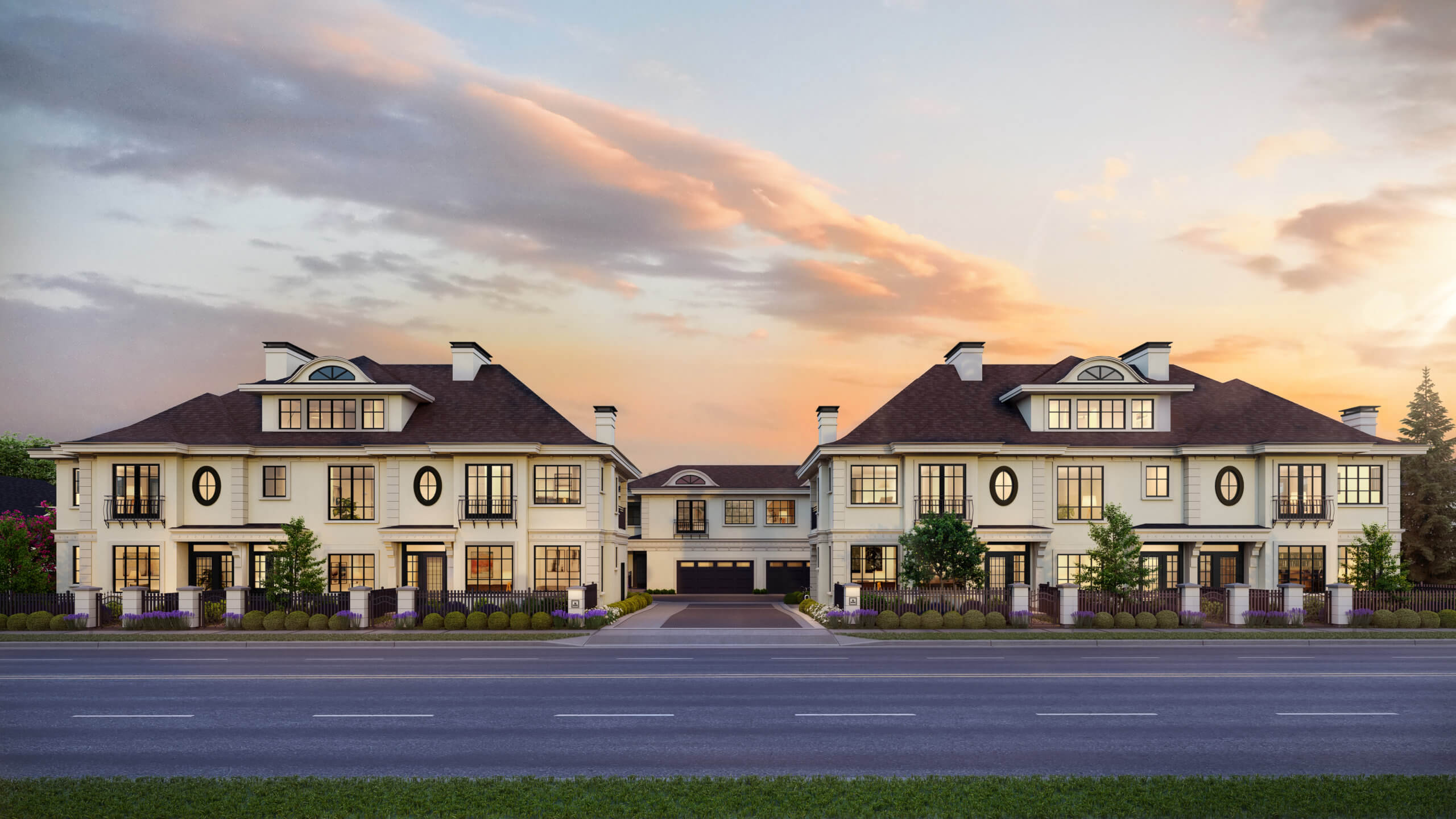 During the 2021 awards season, Icon Marketing was the recipient of three awards for our project Manoir, a partnership with Everglade Development. We were awarded two Georgie Awards for Best Project Identity and Best Project/Corporate Website, and the HAVAN Award for Best Marketing Campaign. Both awards programs aim to highlight excellence in Metro Vancouver's and British Columbia's residential renovation and construction industry. Despite being launched during the height of the COVID-19 pandemic in January 2020, we achieved our campaign objective of selling every unit earlier than anticipated in just 5 months. This is a testament to our team's leadership and effectiveness in ensuring that all vendors and service providers make a cohesive marketing effort.In honour of the 1-year anniversary of Manoir’s launch, as well as Icon Marketing's Georgie and HAVAN award wins, we want to take this opportunity to reflect on the unconventional journey that led Manoir to being an award-winning project and selling out during the COVID-19 pandemic.

One Year Later: How Manoir Gave the Metro Vancouver Real Estate Market the Spark it Needed to Continue Through the COVID-19 Pandemic

In January 2020 the Icon Marketing team was gearing up for the launch of Manoir, a collection of 12 duplex and triplex French-inspired townhomes located in West Richmond, built and developed by Everglade Developments. However, with Richmond being the largest hub of the Chinese community in British Columbia that was highly cognizant of the COVID cases in China, there was already mass uncertainty and hyper vigilance surrounding COVID-19. Chinese businesses were already beginning to heavily alter their day-to-day operations and Chinese community members were isolating at home.

This unfamiliar environment posed a massive threat to the success of Manoir. With real estate sales traditionally being heavily dependent on large events and multiple face-to-face interactions, this new fear of large gatherings did not bode well for the launch.  Furthermore, real estate developments tend to not launch when there are uncertainties; therefore, many developers postponed their projects.  While some industry colleagues felt that COVID-19 was transient and its impact exaggerated, the team at Icon Marketing felt it was only going to get worse.

Turning Obstacles Into Opportunity: Being the Best Product on the Market With the Least Amount of Competition

Since most of the public did not feel that COVID-19 was a real threat and with other projects being put on hold, this meant that Manoir would be in an uncrowded marketplace with minimal supply.  Strategically, this presented a unique opportunity in the marketplace.

When You Have Quality, Quality Still Sells

Everglade Developments wanted to build a product that had never been seen before in the Metro Vancouver market, and when you have quality that is palpable, quality will always sell. Since the Sales Gallery was already built, the team decided that strategically it was best to go to market despite the market uncertainty.  At the time, Manoir filled a gap in the Richmond marketplace for thoughtfully designed luxury townhomes. Manoir was created with growing families in mind, with each three to four-bedroom residence being designed with lavish living spaces, side-by-side double parking, towering 16’4” ceilings in select homes, and landscaped yards - a combination that is rare in Richmond.

Icon Marketing advocates for designs that fit the consumers’ wants and needs, and believes that a thoughtfully designed product will sell regardless of market uncertainty. Manoir is an example of that.

As Concern Grew About COVID-19 Each Day, So Did the Pressure to Sell Out Manoir Before the Environment Became Any Worse

Typically, Icon Marketing will launch the project and have our sales team work in the Sales Gallery everyday until the project is sold out. However, out of concern for an uncertain and changing environment, the team collectively agreed to build as many leads as possible using the Sales Gallery and to shut it down after 30 days even if all units were not sold out. We allowed those who were not comfortable coming to work to stay home, resulting in only half of our workforce remaining.

Being Chinese New Year, we wanted to give out red envelopes; however, we could not afford to give out significant amounts of monetary incentives. As such, we came up with a cost-effective idea to put Year of the Rat Scratch and Wins inside each red pocket, given to realtors in exchange for sharing the project on their social media platforms.Our strategy paid off, as we still had a good turnout to our realtor preview event and awareness of Manoir was significantly heightened in the realtor community as a result.

Icon Marketing did whatever we could do to sell every unit, while ensuring potential buyers and our staff felt safe. This included doing tours over FaceTime and private tours at the Sales Gallery.

We advised clients that they needed to drop the selling message, as it did not feel right to talk about how many units we had left to sell when our community was experiencing a time of hardship and distress. Crystal Hung, Icon Marketing’s Managing Broker and Director of Sales and Marketing, considers this a pivotal moment of the campaign.  Icon Marketing, together with the Everglade team, had a seven-hour brainstorm session. We decided to launch a GoFundMe campaign for the Richmond Hospital Foundation. The aim was to help the Richmond Hospital Foundation in their fundraising efforts to buy desperately needed lifesaving equipment for COVID-19 patients.

To kickstart the campaign, Everglade donated their entire marketing budget for the next 6 months. We rallied many of our suppliers and contacts, and within two weeks we had a press release and launched the fundraising campaign.  At this point, we only had $2000 left in Manoir’s marketing budget to make this campaign a success. Normally, an event that we would throw at this point in the selling campaign would cost upwards of $10,000. Despite our minimal budget, thanks to the community coming together and a cohesive team effort, Everglade raised $55,000 with every dollar benefiting the Richmond Hospital Foundation’s Covid-19 Fund.  Plus, in the midst of the PR blitz and attention that Everglade was earning, the buyers who scooped up the last few units of Manoir really appreciated their community involvement.

Manoir launched during one of the most volatile times of the pandemic. At a time when developers were cancelling or postponing their launches due to mass uncertainty, Manoir decided to do the opposite direction. While Manoir benefited from an uncrowded marketplace and superior product, the success of Manoir also gave the Richmond real estate market the spark and confidence it needed to reignite itself.  The success is not just measured in the number of units sold or awards won, but the positive effect we had on our community and bringing everyone together in a time of great uncertainty

For updates on Manoir’s construction progress follow @icon.co on Instagram.If you would like to learn more about Everglade Development’s kickstart campaign or to donate to the Richmond Hospital Foundation click here.For more information about Icon Marketing or projects represented by Icon Marketing, please visit iconco.ca 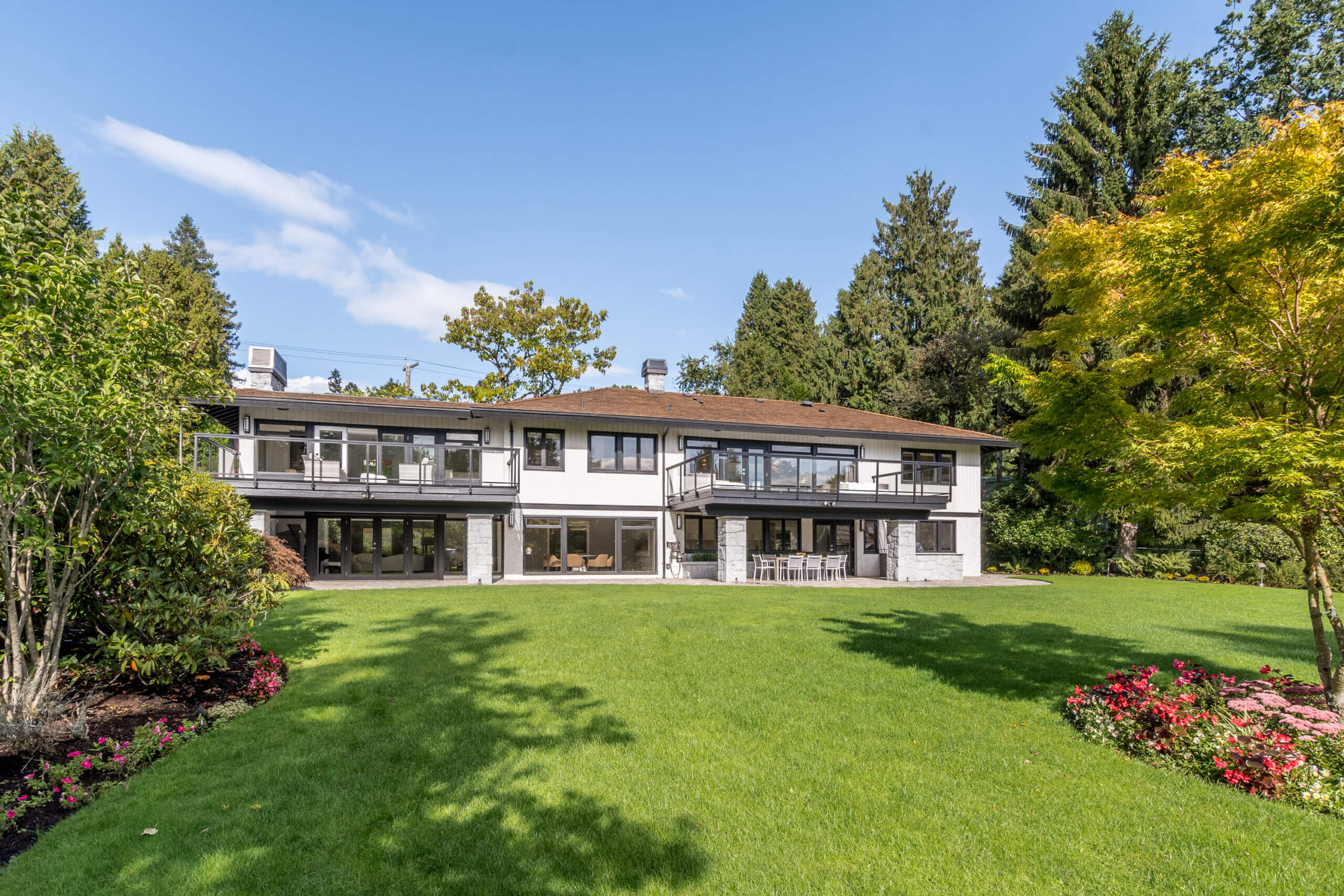 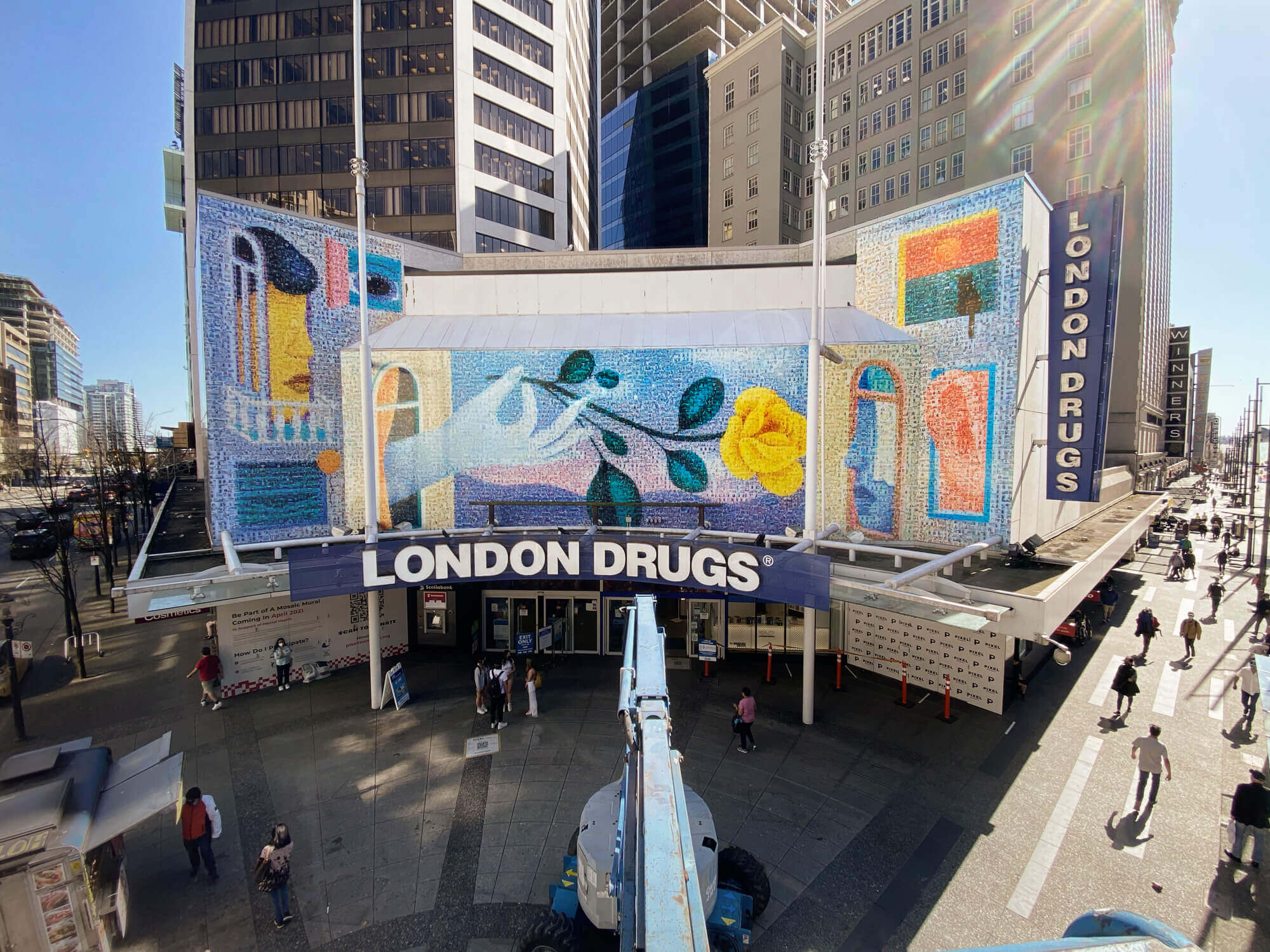